Motivational Talks to enlighten and inspire

The Annual Congress features various speakers to ensure that the event is the perfect balance of education, information, and motivation. Learn from industry leaders and entertainers as they share their insight on success.

Motivational Talks to
enlighten and inspire

The Annual Congress features various speakers to ensure that the event is the perfect balance of education, information, and motivation. Learn from industry leaders and entertainers as they share their insight on success. 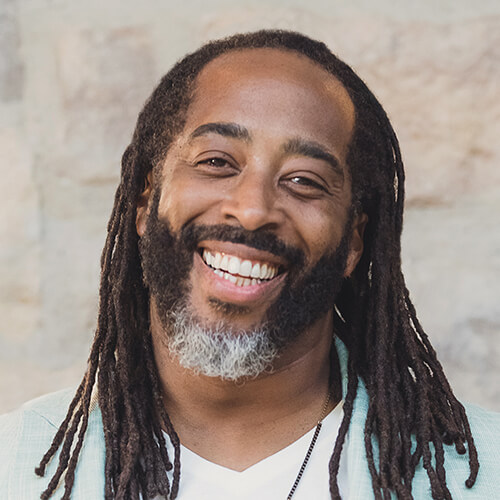 “The Audacity of What If?”

As the innovator of an audacious new category of public speaking that brought poetry to industry in unprecedented ways, Sekou’s 20-year career helping global brands humanize messaging, began with two words: “What If?” “What if we could define business our own way?” “What if our way could set the standard for our industry?” This inspiring and interactive presentation will help you ignite that same audacity needed for you to defy convention, deny limitations, and define yourselves for yourselves. It focuses on re-defining the word “touch” as a metaphor for how leaders can impact their organizations and communities more powerfully through innovation, storytelling, and collaboration. Prepare to engage your imagination and learn new strategies to help your business get in TOUCH with its humanity. 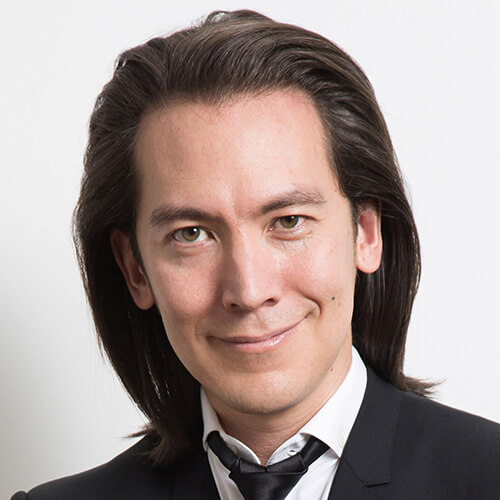 We live in an age of wonder – cars that drive themselves, platforms that anticipate our needs, and robots capable of everything from advanced manufacturing to complex surgery. Automation, algorithms, and AI are transforming not only business, but every facet of daily life. While many fear that robots will take their jobs, the rise of machine intelligence begs a more important question: what is the true potential of human intelligence in the 21st century? In this dynamic session, Mike Walsh, futurist and author, will present a vivid portrait of a brave new world orchestrated by machines that think and how tomorrow’s leaders can upgrade their capabilities to survive and thrive in an age of accelerating technology. Audiences will walk away with an insight into the companies, technologies, and global forces shaping the age of machine intelligence, as well as a set of tailored next actions on how to redesign their organizations, reimagine their roles, and reinvent the way they make decisions. 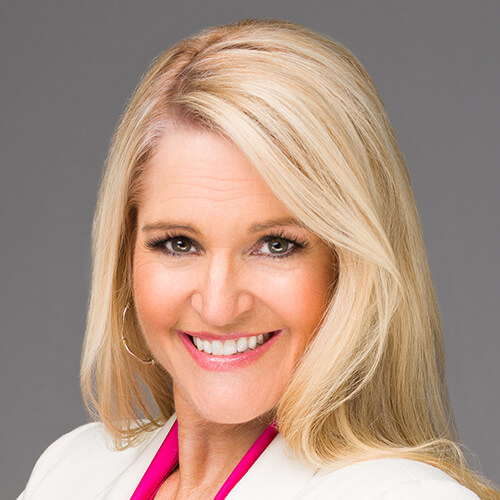 “The SEAT of Success: How Top Performers Never Settle for Balcony Seats”

Have you ever felt like you were stuck in the balcony and everyone else was in the front-row? You are not alone. Many people, especially over the last two years, have become stagnant or stuck in frustration with their professional and personal goals. Marilyn Sherman will inspire you to get out of that rut and motivate you to take a front-row seat in your life. You can have more success by shifting your mindset and acting on your goals, and Marilyn will be your usher illuminating the path for you. Take a SEAT of success and you’ll be able to accomplish more results, achieve bigger goals, and overcome fears and insecurities that don’t serve you or your team. Each day you get to decide where you sit in your life, choose the seat of success.

Chaos to Context: The Power of Storytelling
Iggy Svoboda, CPP

Everybody loves stories, and they have the power to thrill and inspire when they are told well. Have you ever considered that stories can give you a competitive advantage? Or that payroll data can be presented as a superpower? Learn how effective storytelling helped Iggy convince company leaders to invest in the resources needed to transform Clif Bar’s payroll operation.

Do You Want a Job or a Career? Excel With Five Success Skillsets
Martin Armstrong, MBA, DBA, CPP

In this entertaining and thought-provoking presentation, you will learn how to accelerate your career success. With techniques developed in Las Vegas, Afghanistan, Memphis, Charlotte, and 38 years in payroll, Martin’s five “success skillsets” can help shorten your learning curve. Resolve to not just have a job but a rewarding career. Attend, learn the difference, and get promoted.